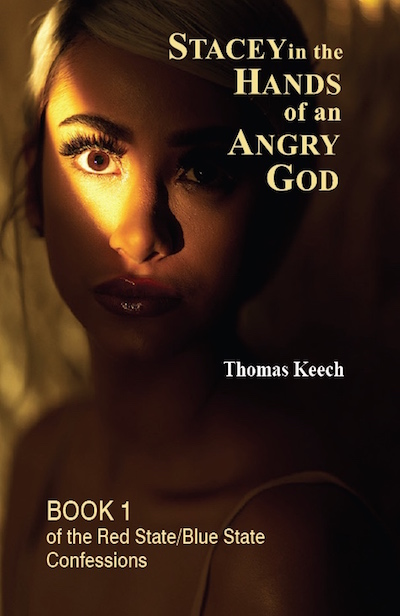 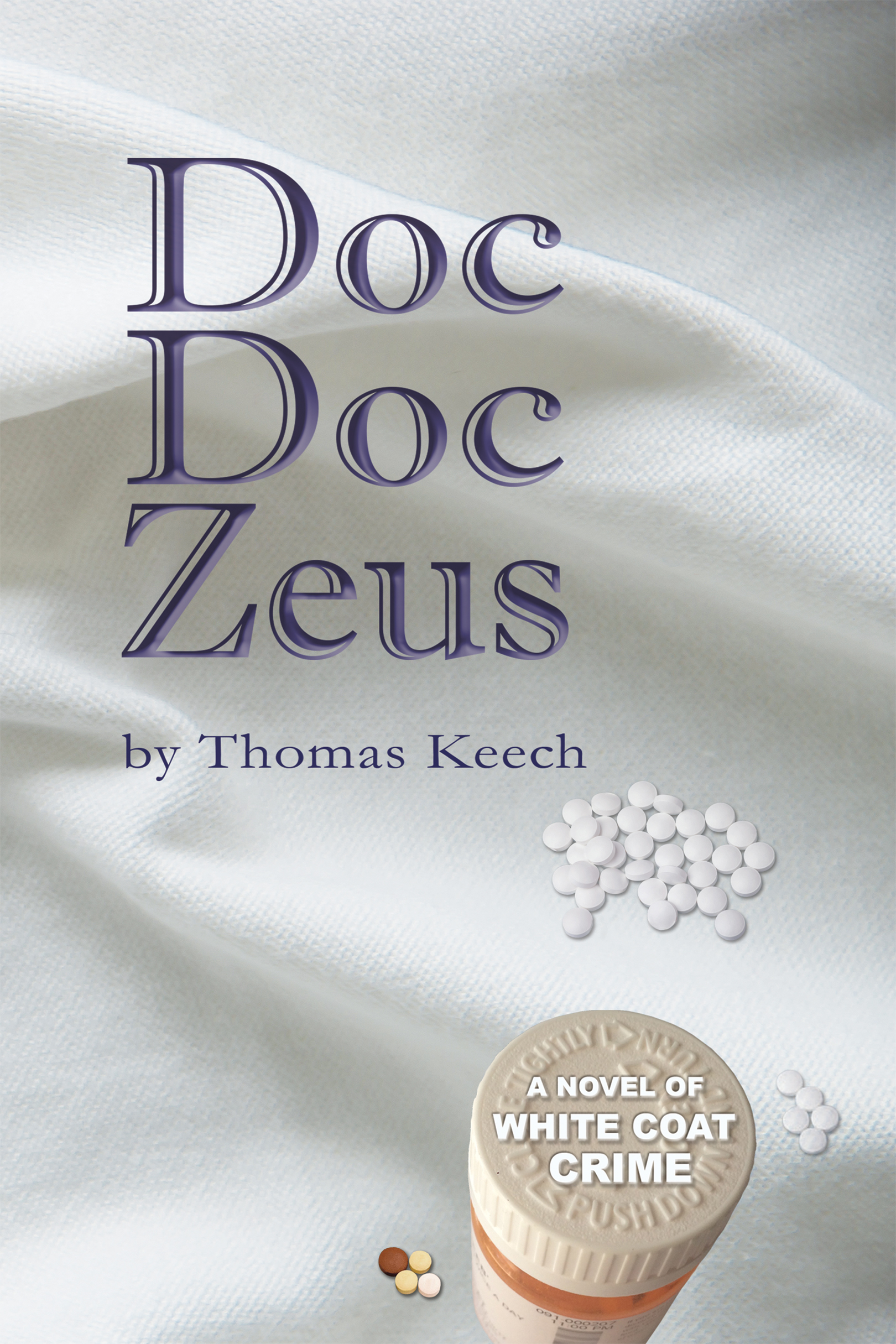 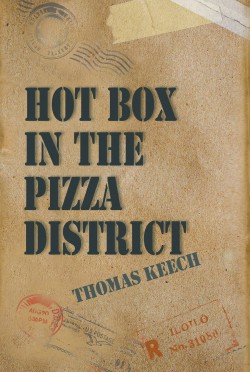 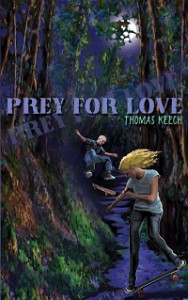 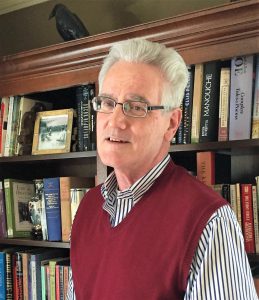 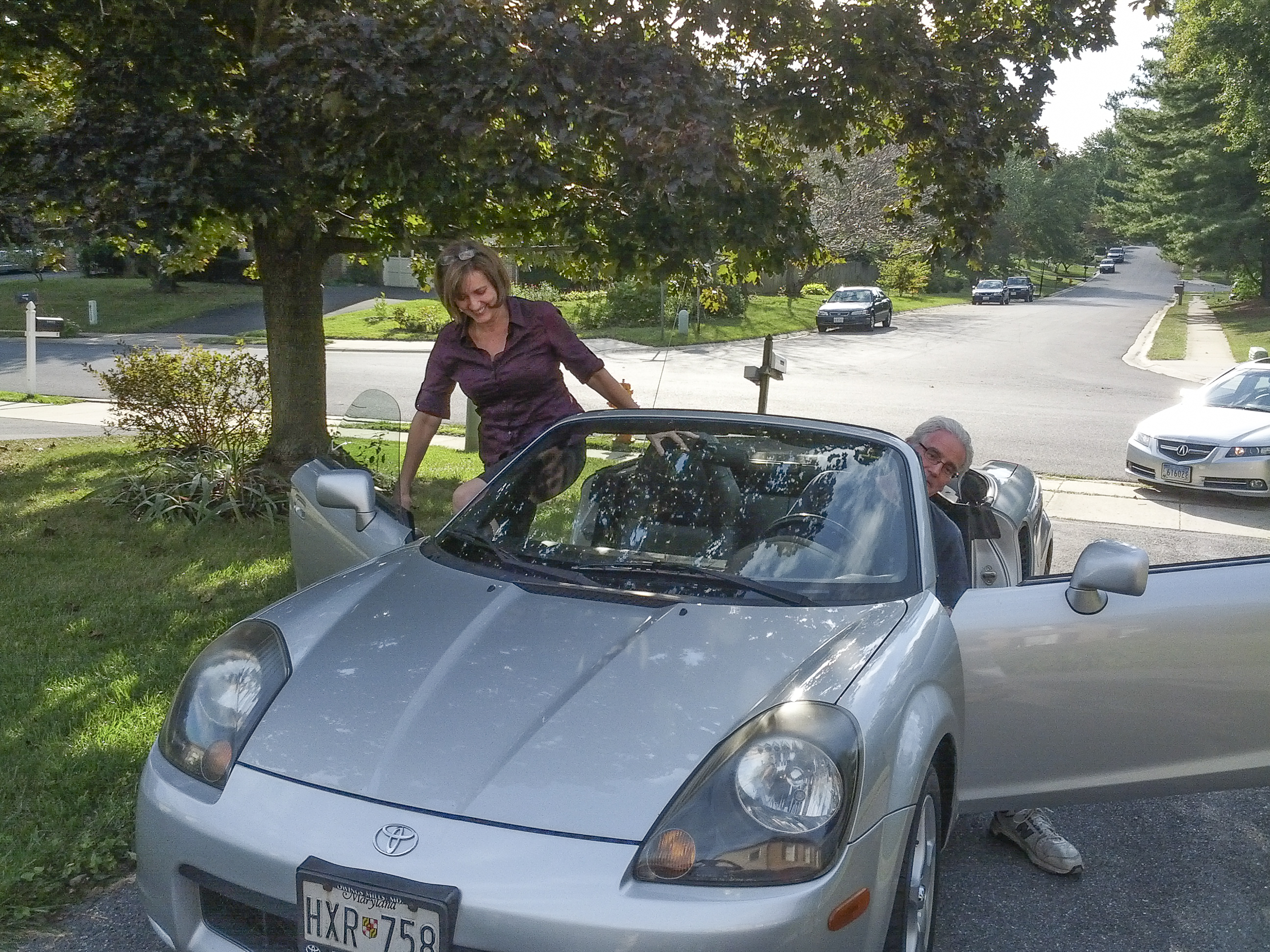 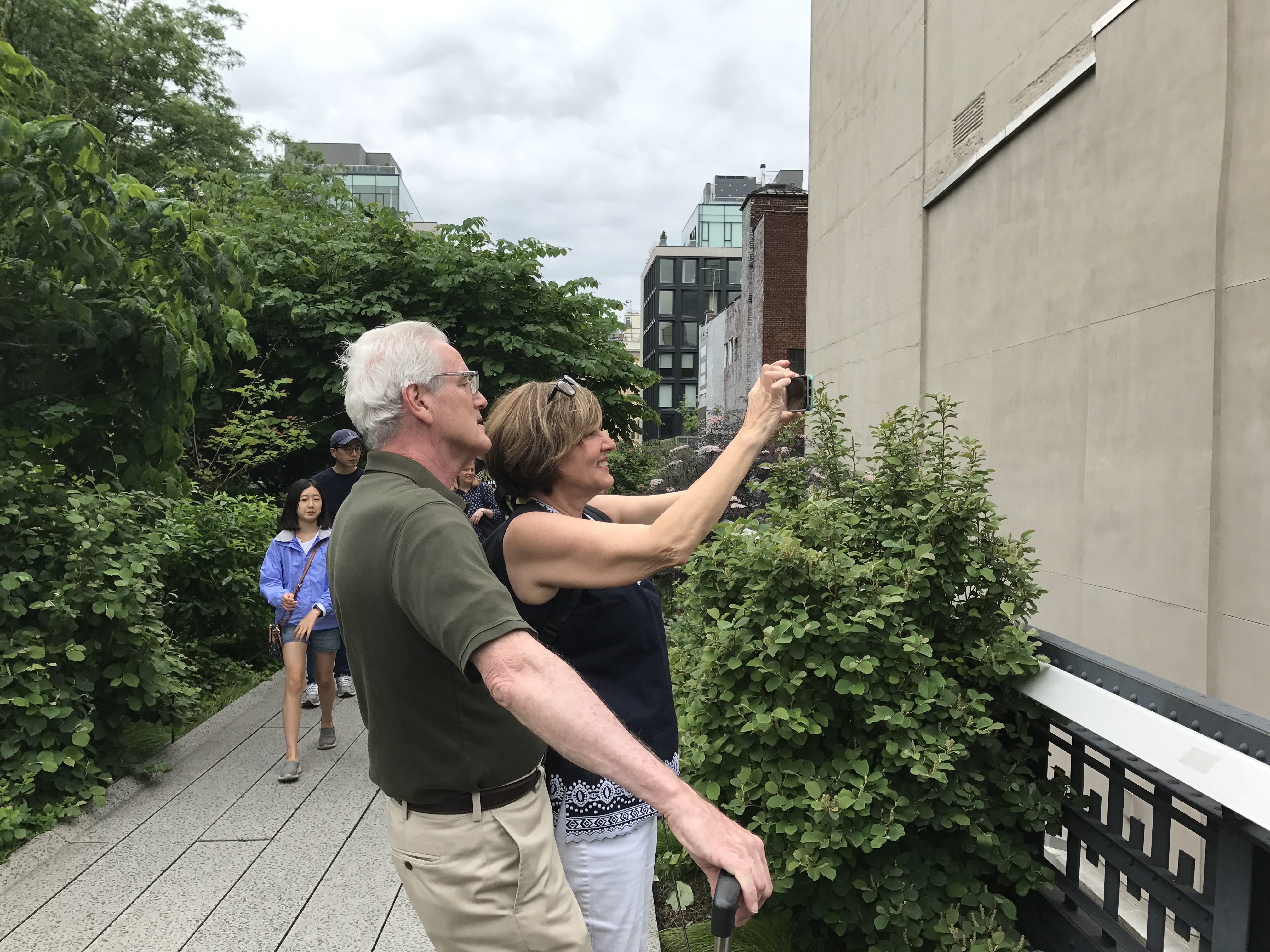 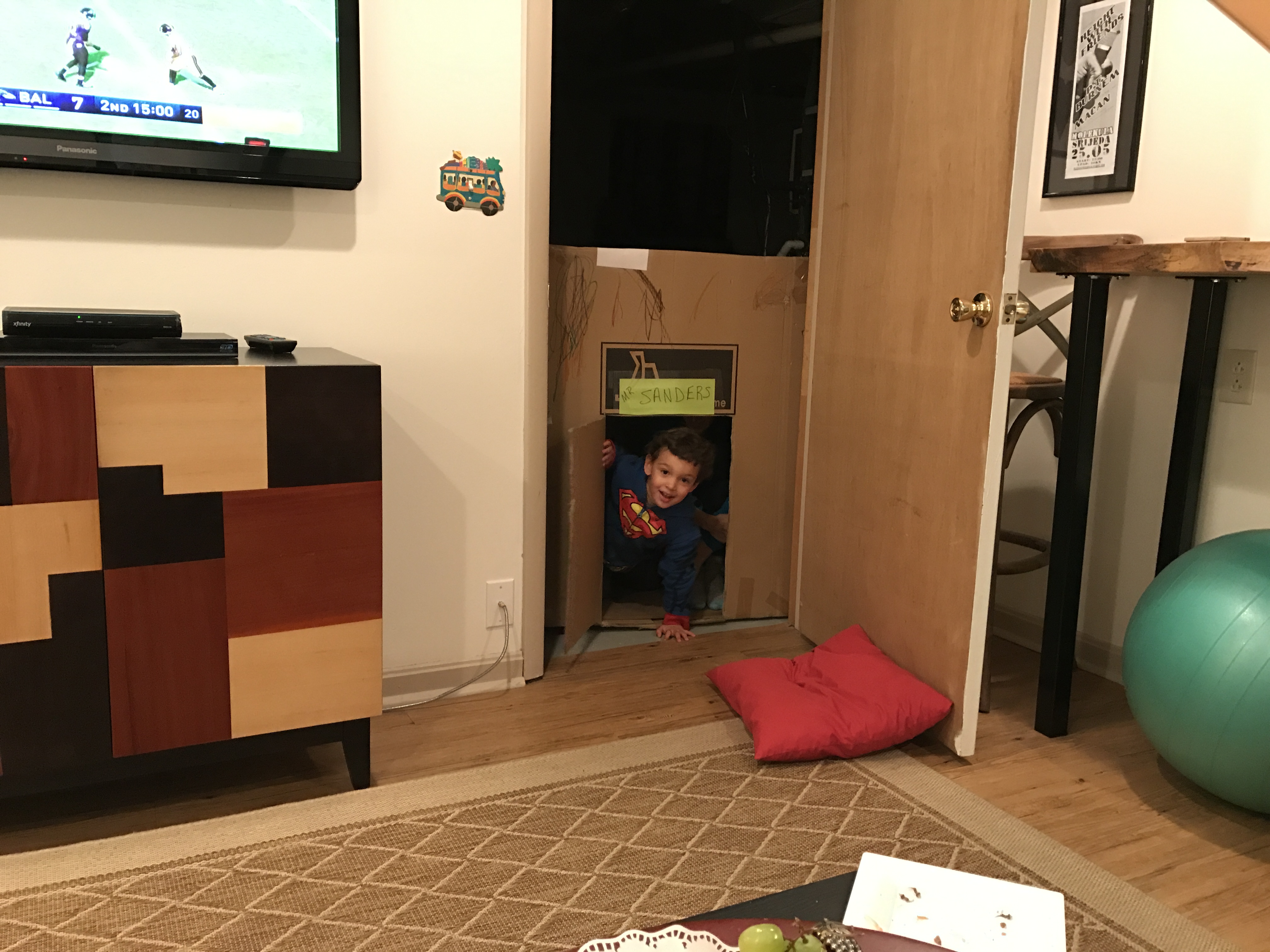 Tom is a retired Assistant Attorney General for Maryland who still works part time as a contractor for the Maryland State Board of Physicians, his former longtime client. He has been counsel to that board and to other divisions of the health department, chair of a state administrative appeal board, an attorney and lobbyist for the Legal Aid Bureau, and a juvenile counselor.

“My work with old, poor and sick clients inspired my first novel, The Crawlspace Conspiracy,” he says. “I found that to work successfully with them in their disputes with the government you have to recognize that the government itself is often a hot mess.” Keech switched from statewide corruption to local, personal and family corruption in his next novel, Prey for Love, depicting the effects on vulnerable teenagers. “Then I had this idea for an opening scene for the next novel. It is a sultry summer day. This young guy is standing in the doorway of a house with a box in his arms. He sees a hot young woman come down the stairs. She points to the floor and says, ‘put it there.’ That’s all the idea I had when I started Hot Box in the Pizza District.”

Tom’s wife Sharon published Baltimore’s Child, a monthly magazine for parents, for thirty years until recently selling it. His daughter Julie has returned from traveling and working around the world and is now a mother and a teacher in Baltimore County. His son Dan is a rapper who performs under the stage names of Height and Shark Tank. Shark Tank’s album Fun Youngs went gold in Canada. Tom bikes and kayaks and sometimes tries to get his brother to take his boat out of the garage and launch it for a sail on the Chesapeake Bay.  He is currently trying to build a small deck in his back yard.

POSTINGS
I’ve been posting reviews and blog posts on Goodreads for some time now, ever since I retired from full time work a few years ago. I’ll be posting here also, mostly about books. In the last few years I’ve been picking out novels almost at random, reading them and often reviewing them. I’ve run into a mixture of great reads and real sludge, but I really wanted to see what was out there.